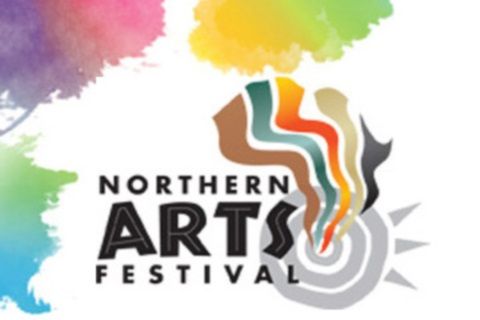 NAF was established during 2007 with the stated objective of celebrating the heritage and culture of, Nelson Mandela Bay, especially the Northern Area and bridging the divide between community development and the Arts.
Introduction

NAF was established during 2007 with the stated objective of celebrating the heritage and culture of, Nelson Mandela Bay, especially the Northern Area and bridging the divide between community development and the arts. The first successful festival was held in From 21 to 24 of September 2007 and it was envisaged to have the festival as an annual event. The Northern Arts Festival the brainchild of Billy Paulson was coordinated by him and many volunteers on a shoestring budget, but nevertheless was hosted successfully. The festival annually draws a capacity crowd of more than 20 000 (twenty thousand) people per day.

To strengthen the gains of our national democratic revolution and to continue to work towards a truly non-racial, non-sexist and united South Africa.

Arts, culture and heritage make a significant contribution to social regeneration, unity and reconciliation. As we transform our country, we need to ensure that we build cohesive, sustainable and caring communities.

Since its inception the Northern Arts Festival has built a very cohesive society and nurtured our people’s culture and in so doing mobilized a more caring society. No crime was reported over the duration of the festival thus far. The Northern Arts Festival has become a national legacy project. We so far have request from artists from Nigeria and the Reunion Islands who has shown interest to perform at this year’s event. NAF continue to promote the people’s arts within our communities, including local theatre groups, music groups, local cultural forms of expression and creative work including dance, music, oral poetry and literature.

We believe that by developing the arts we are contributing to the economic growth as well as the social development band moral regeneration of our community. We want to thank all past and present sponsors for their contribution more especially those artists who gave their time and talents to make the festival grow to what into what is today.

Your contribution to the success of NAF 2010 is much appreciated