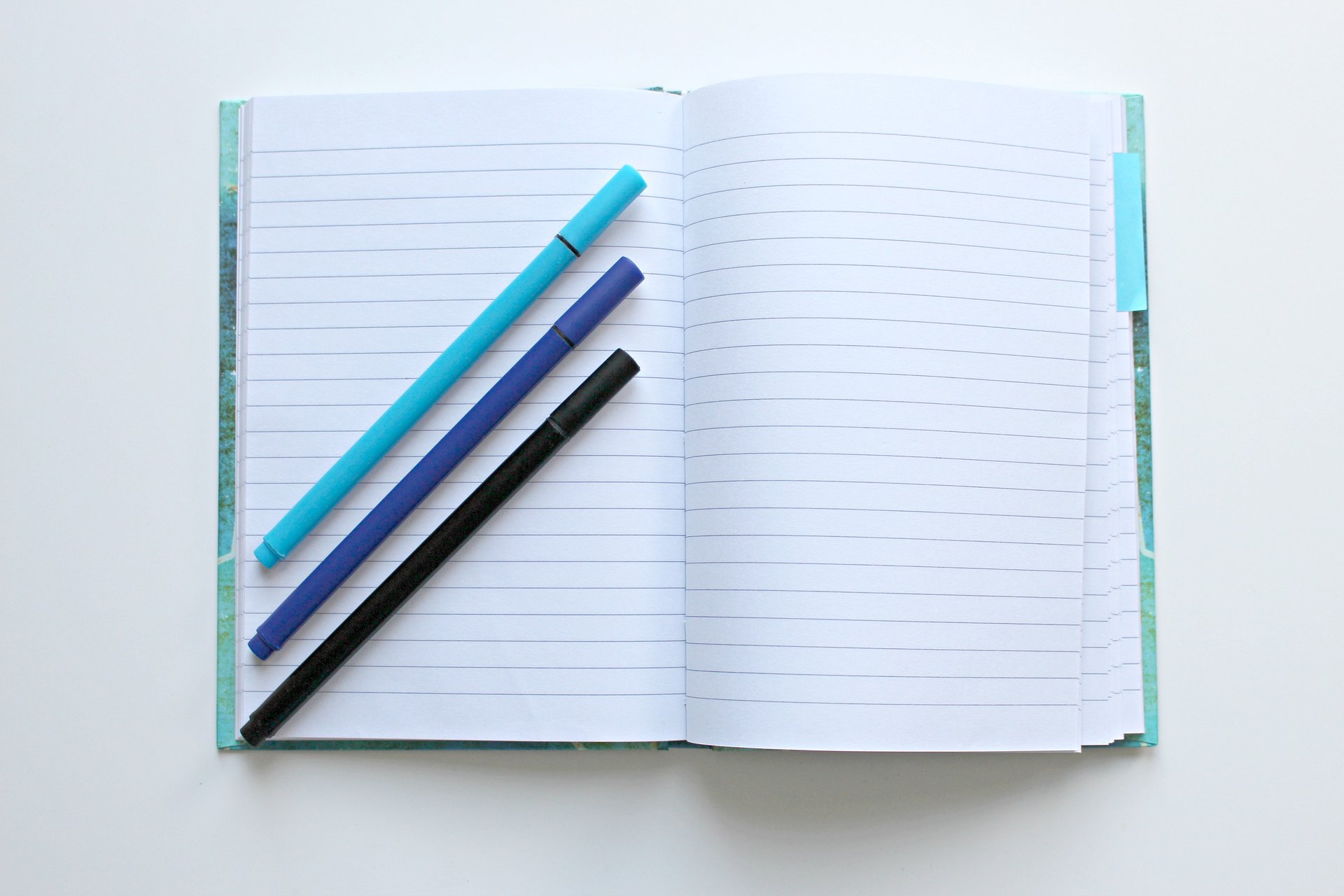 In line with the declaration of the year, 2021 as the year for Arts, Culture, and Heritage at the 33rd African Union Summit of Heads of States and Governments, the Government of South Africa led by the Department of Sport, Arts and Culture (DSAC) in partnership with the African World Heritage Fund (AWHF), Department of Forestry, Fisheries and the Environment (DFFE), as well as the Department of International Relations and Cooperation (DIRCO), will host a virtual meeting on Sites of Memory and World Heritage Convention in Africa, culminating in an Inter-Ministerial Meeting from 6 – 9 April 2021.

The events are organised and hosted by the National Department of Sport, Arts, and Culture on behalf of the Government of South Africa in partnership with the African World Heritage Fund (AWHF) and will encompass African Ministers, Government Officials, and Experts involved in the management of cultural heritage in Africa.

The structure of the meeting is as follows: