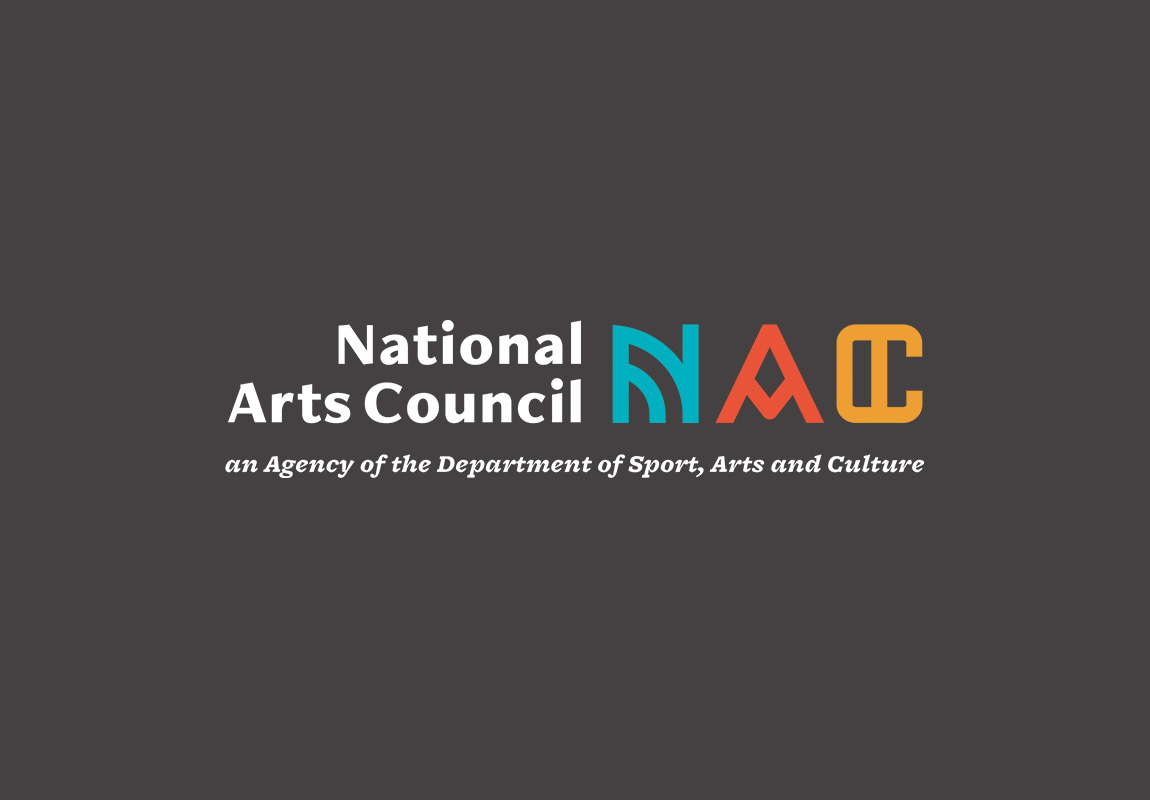 On Friday 28th January 2022, The National Arts Council (NAC) held its final meeting with Provincial Partners and Cultural and Creative Industries Federation of South Africa (CCIFSA) after a lengthy series of consultations and engagements between all stakeholders stemming from last year.

During this meeting, Provincial Partners were informed of CCIFSA’s long-standing requests for intervention to reach an amicable solution that would benefit the Creative Sector, Provincial Partners and take into consideration the NAC’s financial and governance limitations.

The NAC would like to place on record the following details about this project approved in October 2020:

At its inaugural meeting during January 2021, the suspended Chief Executive Officer (Ms. Rosemary Mangope) announced to current Council Members that a Provincial Partnership Covid Relief Project had been approved, announced and was being implemented by the NAC.

Operational activities within the entity were undertaken in preparation for the selection of partners. Twenty-six (26) applicants were selected to assist the NAC with the implementation of the project. Shortly after the announcement of these partners, the NAC Council was approached by CCIFSA to consider increasing the number of beneficiaries to four (4) partners per province to ensure maximum reach and cover for the programme. This increase would result in a total of thirty-six (36) partners.

Council engaged with Management to seek solutions regarding CCIFSA’s proposal, and it was during this period that the new Interim Chief Executive Officer uncovered the following facts:

Current Council, in its endeavour to ensure that it did not disappoint the sector and announced beneficiaries, tried all means possible initially to source funding internally, even going to the extent of exploring the cutting of operational budgets to accommodate an unbudgeted project valued at R17million. In addition, the NAC submitted a request to National Treasury to authorise deviation of internal funds to allocate to this unfunded programme.

Unfortunately, National Treasury did not grant the request to deviate funding to any unallocated project. In addition, the judgement in favour of the NAF to pay the balance of their PESP grant and other PESP beneficiaries placed the NAC in a financial position that required Council to make the difficult decision of cancelling the programme in its entirety.

Upon further audit consultation, It was also discovered that the proposed project implementation ( 3rd-party grant payment method) through the selected Provincial Partners was not compliant with the provisions of the PFMA and Treasury Regulations.

It would have been extremely reckless for the NAC to continue implementing a project in this manner because of all the above reasons.

On the 22nd December 2021, the NAC informed Provincial Partners of the predicament and risks the entity was facing (project audit, administrative, financial and governance risks) regarding this envisioned project and also made it very clear that there were never any funds formally allocated to this project, to begin with.

On the 11th January 2022, CCIFSA intervened and requested the NAC to consider a project that would be implemented in line with allocated funding for the provincial partners to undertake. Today, the NAC met with the Provincial Partners and CCIFSA representatives and the new project that has a strong capacity-building focus that will serve artists in all the nine provinces has been favourably met.

Following a large number of application rejections due to administrative and compliance reasons, and delayed beneficiary payments caused by inefficient reporting, this capacity-building project will be focused on addressing the above applicant and beneficiary challenges. It will commence in February 2022 and each Province will have four delivery partners (equivalent to thirty-six (36) partners).

We would like to take this opportunity to thank the twenty-six (26) Provincial Partners, CCIFSA and the Department of Sports, Arts and Culture for all the very challenging yet fruitful engagements, that have led to a clear way forward that will not compromise the financial integrity and governance of the entity.

Statement Issued by the National Arts Council of South Africa