The Board of the National Arts Council of SA, has advised the Minister of Arts & Culture, Nathi Mthethwa of their decision to appoint current board member, Zolani Mkiva as the Interim Chief Executive Officer, effective 25 September 2018.

Current CEO, Rosemary Mangope has been placed on special leave to face disciplinary charges. This follows a Gobodo investigation instituted by the department of Arts and Culture.

“On behalf of the Board, I would like to thank Mr Mkiva, for stepping up and showing willingness to assist us at this time of transition. Our mandate is clear; it is to develop South Africa’s arts sector and creative industry and promote excellence in the arts. Mr Mkiva understands this, and has the support of the Board”, commented Attorney Hartley Ngoato, Chairperson of the Board.

Zolani Mkiva is an internationally acclaimed heritage practitioner and cultural activist. He is a well-respected policy maker who employs indigenous knowledge systems in carrying out his role. He comes from a family with a lineage of oral traditional poets and regiments of African Royalty.

He holds a BA in Social Science from the University of the Western Cape (UWC), an Honours in Developmental Studies also from UWC, and Finance Management from UCT Graduate School of Business. Zolani Mkiva was part of the founding council members of the National Heritage Council, and served 2 full terms.

As an organic intellectual, Mkiva has also authored and published books and papers. In 2008 he was appointed as a Government Advisor on Traditional Affairs, working directly with the National Minister responsible for Cooperative Governance and Traditional Affairs. During his tenure as Government Advisor, he managed to turn around a number of areas in the traditional affairs landscape. He was very instrumental in the establishment of the new national department of Traditional Affairs, formulating its strategic plan and structure. Recently, he similarly, availed himself as the Interim CEO of PACOFS, an agency of the Department of Arts and Culture.

Zolani Mkiva said he was humbled by the Board’s request for him to steer the ship at this time. “The Arts play a critical role in advancing social cohesion, and it is incumbent on the National Arts Council to develop and promote our artists. Our immediate challenge is to restore the confidence of all our stakeholders and fast track the disbursement of funds to the arts sector. I will count on the board’s support to ensure that we stabilise the National Arts Council and role out the implementation of our new strategy” said Mkiva. 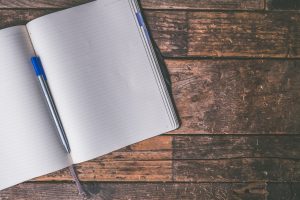 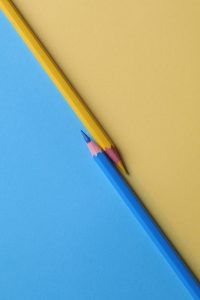 COVID-19 Relief Fund 2nd Wave, Call for applicants who didn’t finalise their applications to do so before 09 September 2020 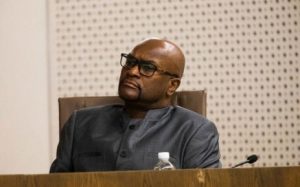