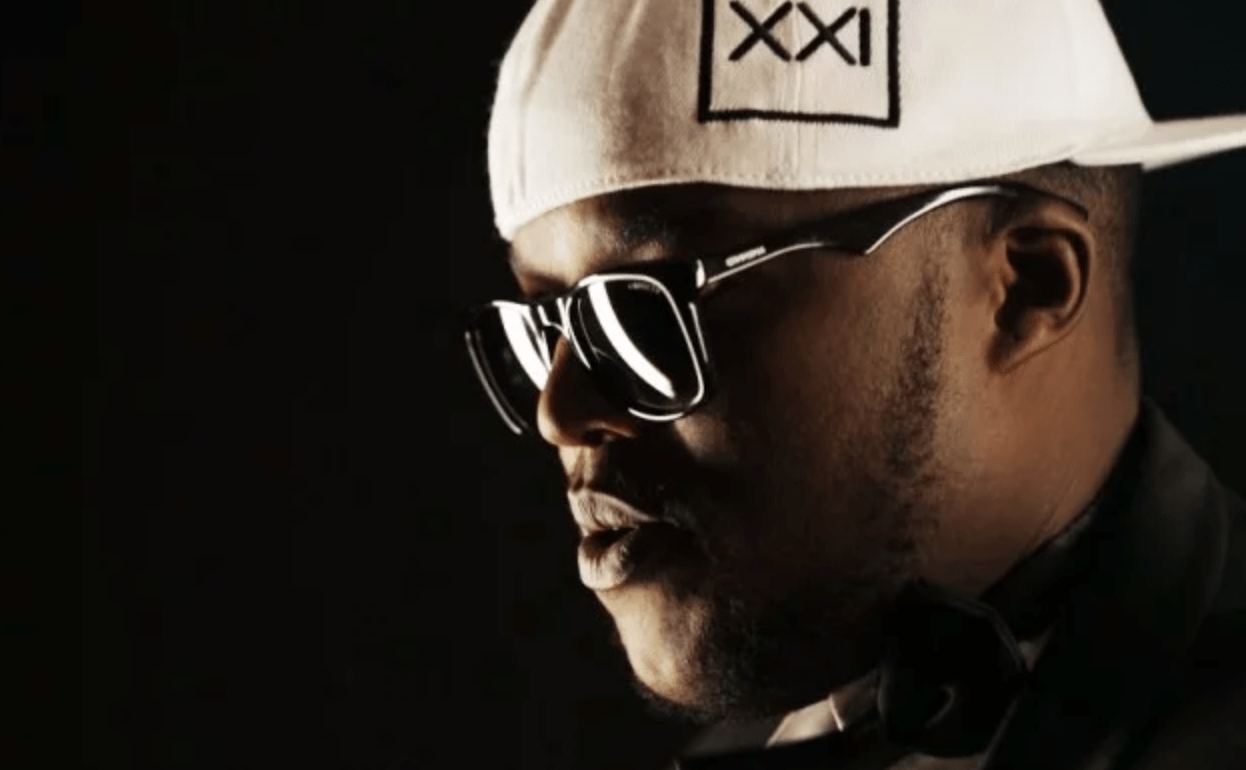 Jabulani Tsambo, lovingly known as HHP and Jabba was an extraordinary poetic lyricist, a South African hip-hop warrior who recognised not only his indigenous language but other South African languages and used it as a form of creative expression. He will always be remembered for making big moves in the music industry and taking the South Africa hip hop scene to greater heights by being truly original and having an independent mind.

He built his career on performing South African rap music in multiple South African languages but primarily Setswana and his 15-year rap career saw him create hits, some of which included socially and politically conscious lyrics where he took a vocal stand against certain injustices. “The arts can reach places where politics can’t,” is a statement he uttered during some of his interviews showcasing his understanding and appreciation for the power of the written and spoken word.

The Hip Hop star got his break in 1997 when he and some of his school friends met with renowned music producer Chicco Twala who produced their debut album Party. Following this short stint with the group, he met Isaac Methethwo who worked full swing on his second debut album, Introduction, which introduced a new, vibrant and innovative rap genre that would take South Africa by storm. The album was recorded in various ethnic languages and this trend was followed by many other stars that followed in his footsteps.

The hip hop star was an originator through his lyrics and music genre and contributed to the culture scene. He inspired young and old and created an appreciation for ethnic languages which saw many other artists creatively express themselves in their indigenous languages. He was not only a musician but an entrepreneur who was the epitome of how talent combined with determination and staying true to one’s roots can lead to success. He took a music genre that is largely associated with the American culture and made it relevant to who he was and where he came from, giving a sense of pride to ethnic languages he used in his rhymes.

Not only did he collaborate with international stars, he also took on world stages and equally excited fans back home in South Africa like when he performed alongside the likes of Thandiswa, Mazwai, the late Bra Hugh Masekela and TKZee during the 2010 FIFA World Cup opening ceremony.

Through his rhymes and poetry in the form of hip hop music in an indigenous language, we can believe in the power that our heritage has in promulgating a rich South African identity and promoting the notion that variety is a national asset opposed to igniting conflict.

The lyrical giant might have moved on to a better place, but may the gift of music forever remain to inspire us. On behalf of the National Arts Council, I send prayers and warmest condolences to his family and all those moved by his music.

May he rest in eternal peace.