National Arts Council invests in creativity with R49m in grants

You are here:
Home
Funding News
National Arts Council invests in creativity with R49m in grants 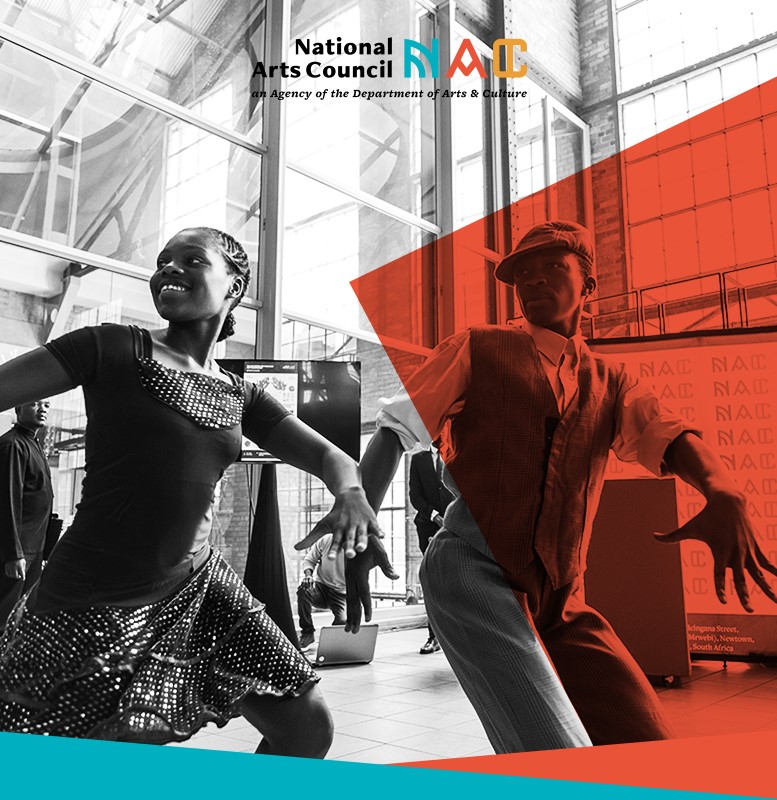 National Arts Council invests in creativity with R49m in grants

The National Arts Council (NAC) is delighted to announce that it has notified the arts organisations and individuals whose funding applications have been successful for this financial year.

Grants were made in the following programmes:

“We are delighted that, once again, the NAC has made a substantial contribution towards ensuring that artists and artistic endeavours can continue with their important and creative work that also uplifts the people and the nation,” said Rosemary Mangope, CEO of the NAC.

Awarded projects have been chosen because of their national significance and their impact on communities, she noted. Grants have also been made to arts organisations that support the involvement of women, youth and people living with disabilities, particularly in historically disadvantaged areas.

Mangope said the process had been thorough and exhaustive, with the NAC performing extensive checks and balances in order to ensure transparency and guard against corruption. These safeguards included:

The NAC has finalised the process and notified successful applicants. Their names are listed on the website (nac.org.za).

The process that will be followed regarding the release of funding to successful applicants is as follows:

Henri Matisse said, “Creativity takes courage” – and the NAC congratulates these grant recipients and looks forward to seeing the courageous outcomes of their creativity.

Issued by Flow Communications on behalf of the National Arts Council (NAC) For more information or to arrange an interview, please contact Ayanda Siswana at ayanda@flowsa.com or on +27 (0)11 440 4841.