You are here:
Home
Blog
Cultural diplomacy: The power to change 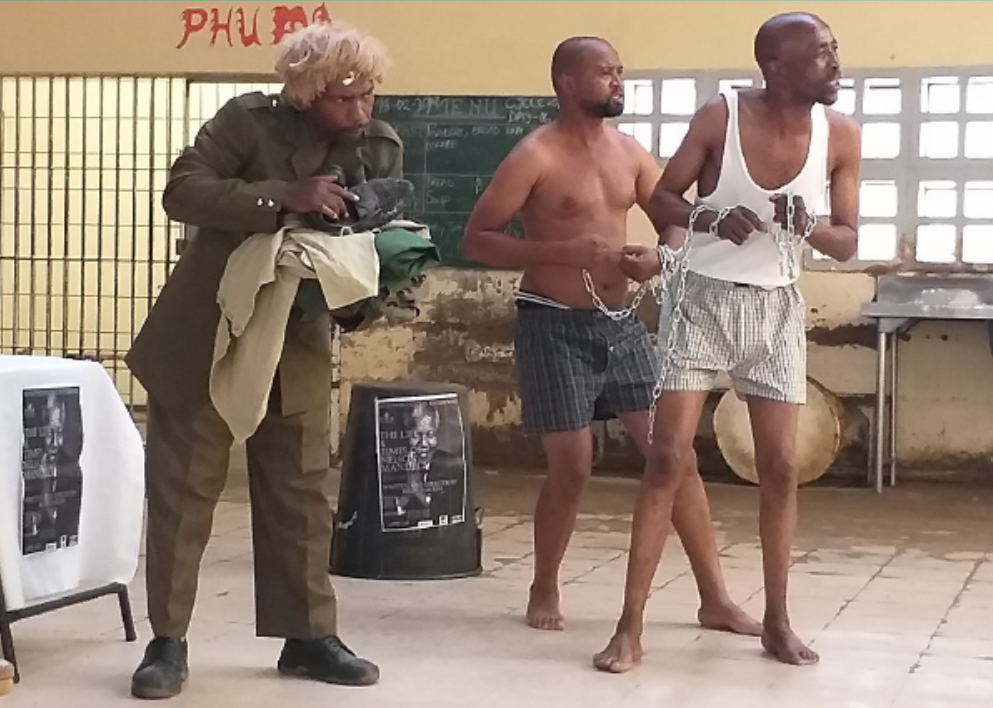 While the term ‘cultural diplomacy’ has only recently been established, there is evidence of its practice throughout history. Explorers, travellers, traders, teachers and artists can all be considered examples of early cultural diplomats. The National Arts Council (NAC) believes that in our current social, cultural and economic context, it is important to formalise cultural diplomacy and ensure that it is embedded with a strong and clear strategy.

Since its inception in 1997, the NAC has played an important role in supporting art disciplines and artists in South Africa through the provision of grant-based funding. But the NAC’s mandate, as derived from the National Arts Council Act (1997), is inclusive but not limited to grant making. In addition to providing funding, the NAC is required to develop, encourage, promote, foster, uphold and facilitate the arts in a broad-based and inclusive manner. This implies taking action beyond merely providing funding.

In a quest to fulfil its mandate, the NAC has recognised the importance of cultural engagements at all levels. To this end, and in support of implementing its five-year strategy, the NAC will strategically identify regional, continental and international cultural engagements and exchange programmes that will best benefit the arts sector.

With the primary objectives of enabling cultural dialogue across the world, creating constructive relationships, improving communication and cooperation, preventing misunderstandings and reducing sociocultural conflicts and their consequences, the NAC’s approach to cultural diplomacy has the potential of creating a multipolar world where bottom-up cooperation is encouraged, and where ordinary citizens work together in addressing the stereotypes and myths that tend to undermine the possibilities of peaceful and meaningful coexistence.

In addition, we find ourselves at a time where the global economy is not in a healthy state. Cultural diplomacy can have a positive impact on economies worldwide by developing skills through cultural exchange programmes. National and regional economies can achieve great benefits through the boosting, financing, promotion and support of their creative and cultural industries.

Examples of how South Africa is responding to these economic challenges include the Department of Arts and Culture’s Mzansi Golden Economy strategy, which is focused on job creation in the arts and culture industry, as well as the NAC’s various cross-border projects such as the French Season, which has been unparalleled in showcasing the talents of South African artists and in embedding cultural diplomacy between South Africa and France.

Cultural diplomacy, when applied at all levels, possesses the unique ability to influence global public opinion and the ideology of individuals, communities, cultures or nations. In a world of competing interests, the fast-tracking and prioritising of cultural diplomacy will be essential to actively project South Africa’s image, values and cultures both domestically and abroad.

Cultural diplomacy is a long-term investment for any state as it creates a sense of shared culture, art and heritage. And as we celebrate Human Rights Month, let us take cognisance of the important role cultural diplomacy has to play in protecting, enhancing and advancing our rights to artistic and cultural expression. Success in cultural diplomacy will see us living in a very different world.