You are here:
Home
Blog
An arts education will solve problems 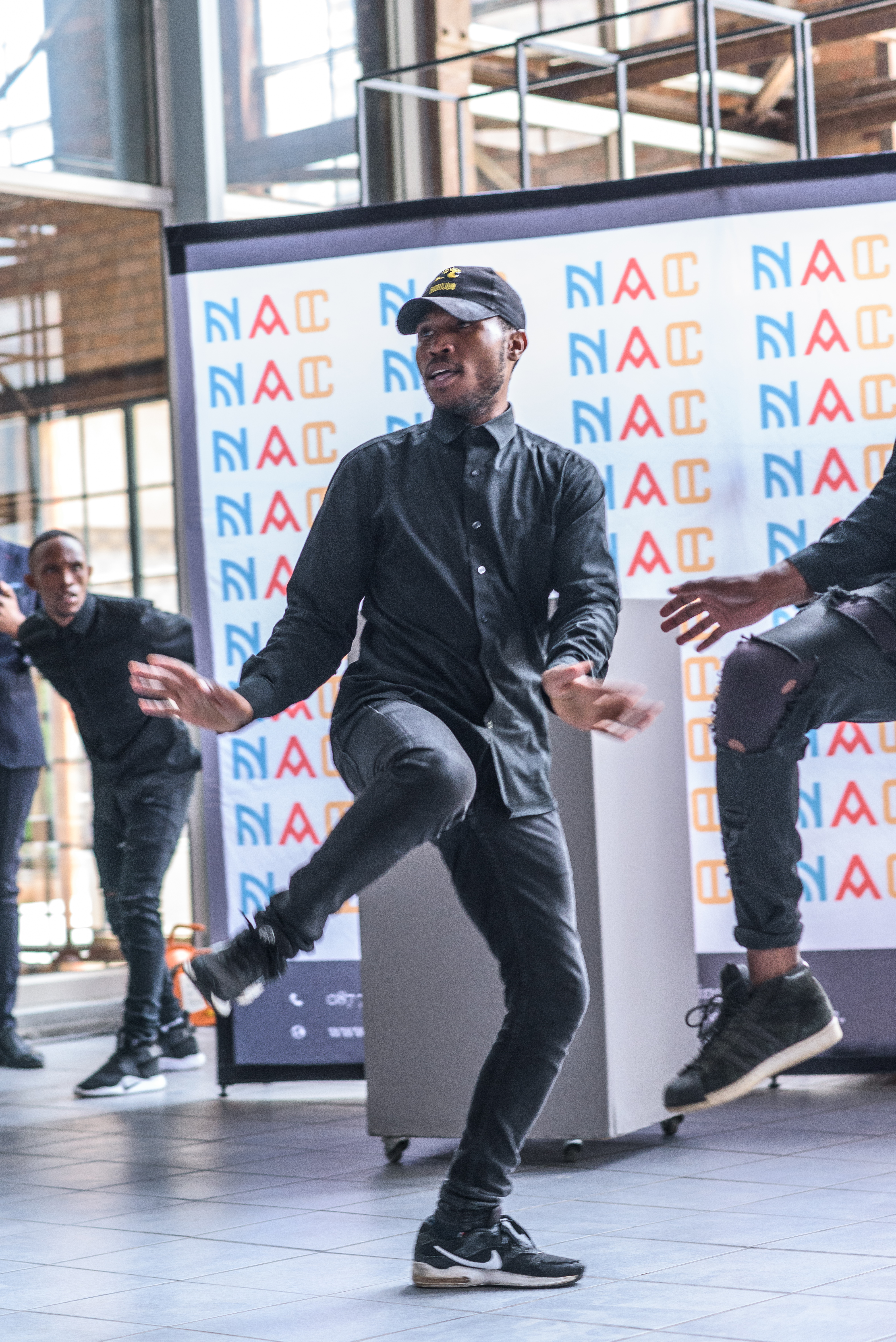 IT seems obvious, doesn’t it? And yet, here we are, the National Arts Council of South Africa, in a position where we find it necessary to campaign about the importance of the arts in our children’s education and its significance in the broader cultural landscape.

So-called conventional wisdom suggests that the arts are a luxury in an education environment where resources are stretched and budgets slashed. Since the publication last year of the World Economic Forum’s Global Competitiveness Report 2014-2015, which controversially ranked the quality of South Africa’s mathematics and science education last out of 148 countries, there has been much debate about the need to improve performances in these important subjects.

While the Basic Education Department has correctly taken issue with the WEF report – it was not an accurate reflection on the state of education in South Africa, merely a reflection of the opinion of “business leaders” – the concern about mathematics and science nevertheless remains valid.

It is here that the arts could play a vital role.

Art, to paraphrase the Polish sculptor Magdalena Abakanowicz, may not solve problems, but it will make us aware of them. An arts education, on the other hand, will solve problems. That’s a fact. An arts education is fundamentally linked to almost everything that we want for our children and expect from our schools: academic achievement, social and emotional development, civic engagement, equitable opportunities. The whole nine yards.

Involvement in the arts –– be it music, dance, drama, fine art –– is directly linked to gains in not only mathematics and science, but reading, cognitive ability, critical thinking and verbal skills. It improves motivations, concentration, confidence and team-building. The innate pleasures and stimulation of the arts do more than provide enjoyment to an individual, they lay the foundation to build social cohesion and strengthen communities.

There is, after all, widespread recognition of Africa’s potential as an emerging force in global cultural affairs, as well as the political and economic arenas. Unlocking this potential depends on capacity-building, developing human resources and, above all, education.

The NAC takes the position that arts education is not merely taught for appreciation alone, but must be seen as a means to enhance learning in other subjects. This aspect cannot be over-emphasised.

Arts education is critical if we are to improve the overall standard of education.

Such an education is perceived as a universal human right for all learners, including those who are unfortunately excluded from mainstream education – a right enshrined in the Universal Declaration of Human Rights and further identified as such at Unesco’s first-ever World Conference on Arts Education in Lisbon in March 2006.

It would be naive, however, to ignore our own history – and its effect on the various and diverse cultures of our country. The South African landscape is one that still bears the ravages of apartheid. The inequalities thrown up by our divided past remain with us. Family structures, once dissipated by migrant labour and rapid urbanisation, went on to suffer the scourge of HIV-Aids which gave rise to child-headed households. Artistic practices within the context of a family environment became ever more difficult. In short, as the family unit went, so too did the culture.

So, there are challenges. But an arts education would nevertheless provide for a more fruitful and dynamic foundation with which to face these challenges. It is critical that learning environments develop emotional as well as cognitive skills. Often, too much emphasis is placed on the latter and this comes at the expense of the development of emotional processing, which is an integral part in decision-making and, more importantly, a conduit for sound moral behaviour.

For too long now the arts have been relegated to some Cinderella status in our schools, and it will take years and considerable investment and effort to turn things around. But the way ahead seems clear. At that 2006 Unesco conference in Portugal an arts education ‘road map’ was drawn up to emphasise the three primary aims of arts education: to develop human capabilities, to improve the quality of schooling, and the promote the expression of cultural diversity.

The third is just as important as the other two.