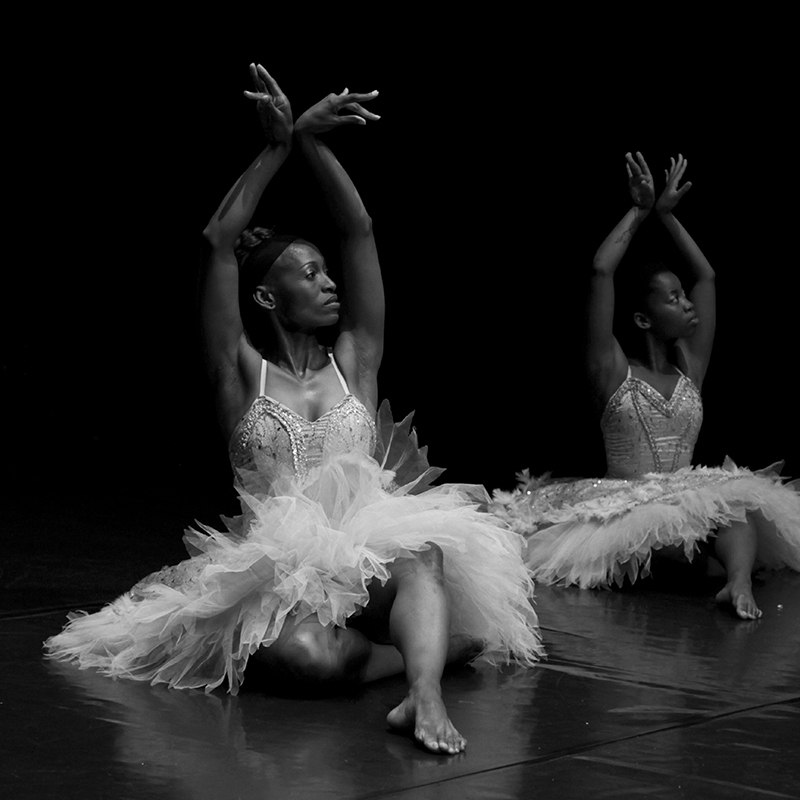 Said NAC CEO Rosemary Mangope, “As we celebrated the central role played by South African women during the month of August, the NAC’s focus on empowering and upskilling women across all arts fields continues. Central to our mandate is the importance of facilitating strong leadership roles for women of all ages within the creative industries, where their voices continue to be under-represented.”

Mangope highlighted just a few of the female-led projects currently being funded by the NAC. In the field of theatre Ntshieng Mokgoro is staging a two week Women’s Theatre Festival in Johannesburg in October 2015. The founder of Olive Tree Theatre Productions, Mokgoro aims to both encourage women to take centre stage in writing and directing their stories, and also to take on more central roles in the administration of theatres around the country. The two-week festival will offer a mix of practical workshops, film screenings and theatre productions.

Nomvuyo Gladys Manyati coordinates Kuku Craft in Bathhurst, which employs and trains female crafters, giving them vital skills while allowing them to earn an income. Also in the Eastern Cape is Sally Scott, a full time artist and teacher, who received funding for The Red Shoe Workshop, a creative sewing project for women and youth in Grahamstown and Port Elizabeth.

The NAC also supports the South African Literary Awards and initiated the First-time Published Author Award in 2009, awarded last year to Claire Robertson for her novel The Spiral House. Other legacy programmes include The Miriam Tlali Reading and Book Club, named after the literary veteran and first black South African woman to publish a novel in English, as well as the Nadine Gordimer Short Story Award for writing in African languages.

Aletta de Vos of the D Piano Lab was granted funding this year for her project making use of technology to provide training in music literacy and piano technique for children from marginalised communities.

In the field of dance, Nadine Joseph, artistic director and choreographer at negative entertainment, staged neither HEre nor there (and everythIng elSe) at the National Arts Festival in Grahamstown thanks to NAC funding, while Tossie van Tonder received funding for her archival work, which transposed every dance theatre film and image from 1959 to 2014 into a digital format.