Taking the arts, culture and heritage sector into the future

You are here:
Home
Artisan Posts
Taking the arts, culture and heritage sector into the future 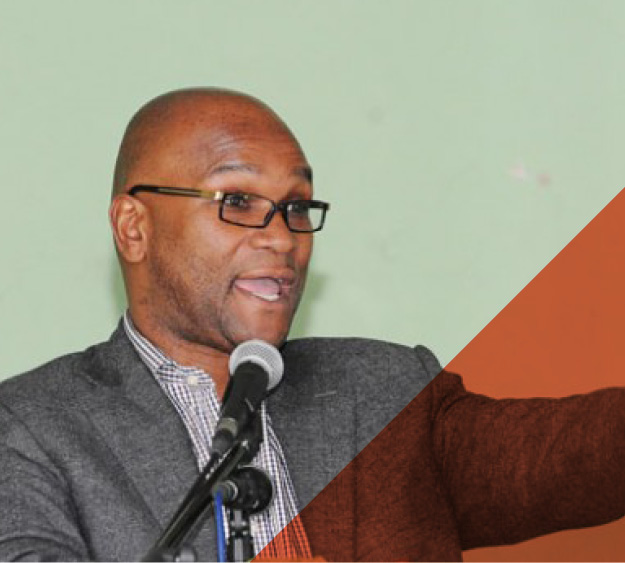 In this regard, the department hosted a sector indaba in Johannesburg from 26 to 27 November 2015 that was aimed at developing a revised white paper on arts, culture and heritage to take the sector into the future.

The indaba provided a platform for the Minister of Arts and Culture Mr Nathi Mthethwa to present sector representatives with the Policy Position Paper on Arts, Culture and Heritage. The position paper recognises “significant transformation and development” in the sector over the past 20 years both locally and internationally, but emphasises the need for further transformation to fully recognise the importance of arts, culture and heritage in socioeconomic development.

Delegates and sector representatives were requested to actively participate in commissions during the two-day indaba and make suggestions on the future of the sector. A newly appointed White Paper Reference Panel was also introduced, with former National Arts Council (NAC) board member Professor Gessler Nkondo as part of the panel.

Day one of the indaba saw the commissions unpacking issues around defining “who we are” in terms of the various subsectors and their elements, “where and what we want to be” in the next 20 years, what the core values and principles of the sector should be, and identifying fundamental policy challenges and proposing solutions.

On day two, the commissions looked at institutional arrangements within the sector in terms of how the department and its entities, including the NAC, and the sector should be organised both individually as well as in relation to each other; how funding for and within the sector should be structured; the current state of affairs regarding funding in relation to “where we want to be”; and the state of arts, culture and heritage infrastructure.

The issue of how skills development, education and training should be dealt with was also addressed on day two, along with other issues such as: research and development in terms of how it contributes to realising the sector’s vision; how cultural diplomacy should be introduced and structured such that it helps the sector leverage off international relations; how language diversity should be used as a strength to achieve the proposed vision; and how business, media and society can contribute to and partner with the sector to realise its vision.

The department indicated that further engagements will take place and refinements will be made to the policy position paper. Thereafter, the new white paper will be presented to Cabinet for approval by March 2016.