You are here:
Home
Artisan Posts
My Toronto Theatre Adventure 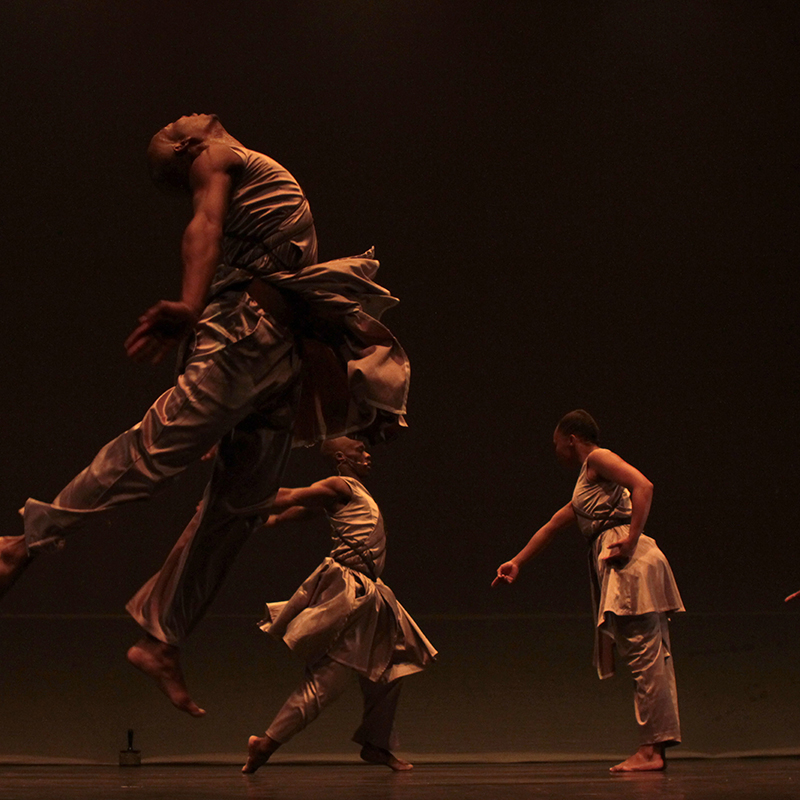 It was a warm and beautiful night – far from the reports of the cold weather I was warned against. The next morning I was to meet the director of Julius Caesar, Estelle Shook, at her apartment on the east side of the city. I was here on a creative mentorship programme supported by the NAC and part of Canadian Stage: Spotlight South Africa, to work with Estelle’s creative team on her new production.

I decided to walk to Estelle’s as I was afraid I’d get lost using public transport and it seemed like a good idea as I could discover more of the city on foot.

I arrived at Estelle’s apartment about half an hour early – all walked out and dying to sit down. I walked over to an apartment and knocked. There was no answer. “Am I really at the right apartment?” I looked upstairs and decided to go knock at the apartment door up there. A charismatic, charming and friendly man opened! I knew he was an artist from the moment I saw him. I told him I was from South Africa and looking for Estelle Shook. He was very excited to hear I had finally arrived and exclaimed; “The director from South Africa! We’ve been waiting for you!”

He then escorted me back downstairs to Estelle’s apartment and unlocked the door for me; it turns out he was the owner of the building! He introduced himself to me as Michael and as it turned out he was indeed an artist, an actor who was also going to be acting in Julius Caesar! And just like that I had met the first Canadian artist I was going to be spending the next two months with.

A few moments later Estelle walked in and to her surprise found me in her apartment. A beautifully spirited person, she opened her heart and home to me and allowed me to be a part of her creative team for Julius Caesar in a generous and rewarding manner.

The next eight weeks spent in Toronto were to be an eye opener and learning experience for me. As a storyteller and creator I was given the privilege of growing purely by working in a different country with different approaches to making theatre. I also came to value the importance of a wider frame of reference when making theatre work.

Whilst I was in Toronto, I also had the privilege of seeing other plays and, by watching other director’s work, I was inspired and creatively stimulated. I also got to interact with a bigger circle of actors, directors and the movers and shakers of theatre in Toronto.

One of the many exciting moments of my trip was being invited to be a part of a cast of 12 storytellers in a theatre experience called The Dinner Table, as part of the Toronto Fringe Festival. I told a story about my home, Africa, from the eye of a young and free black man living in a country ‘alive with possibility’ regardless of its past. The evening was a success and made me feel proud to be an African at that moment in time so far away from home. It was a defining moment in my journey both as a human being and an African storyteller.

During my time in Toronto I made relationships that I feel will last forever and are the beginning of interesting and hopefully sustainable theatre making collaborations and exchanges. I felt myself grow and undoubtedly my life has changed forever.

I would like to thank the National Arts Council of South Africa, Canadian Stage and The Market Theatre for putting together this amazing mentorship programme. I want to do my best to ensure that their efforts will not be in vain as I endeavour to contribute significantly to the theatre industry in SA and the world as a whole. Working on the creative team for Julius Caesar at Canadian Stage was an incredible experience, one that will stay with me forever.

PrevPreviousWomen take centre stage at the National Arts Council
NextHome Is Where The Mic Is: Capturing SA’s Spoken Work Movement on PaperNext