CEO’s message: Making the arts visible from the ground up

You are here:
Home
Artisan Posts
CEO’s message: Making the arts visible from the ground up 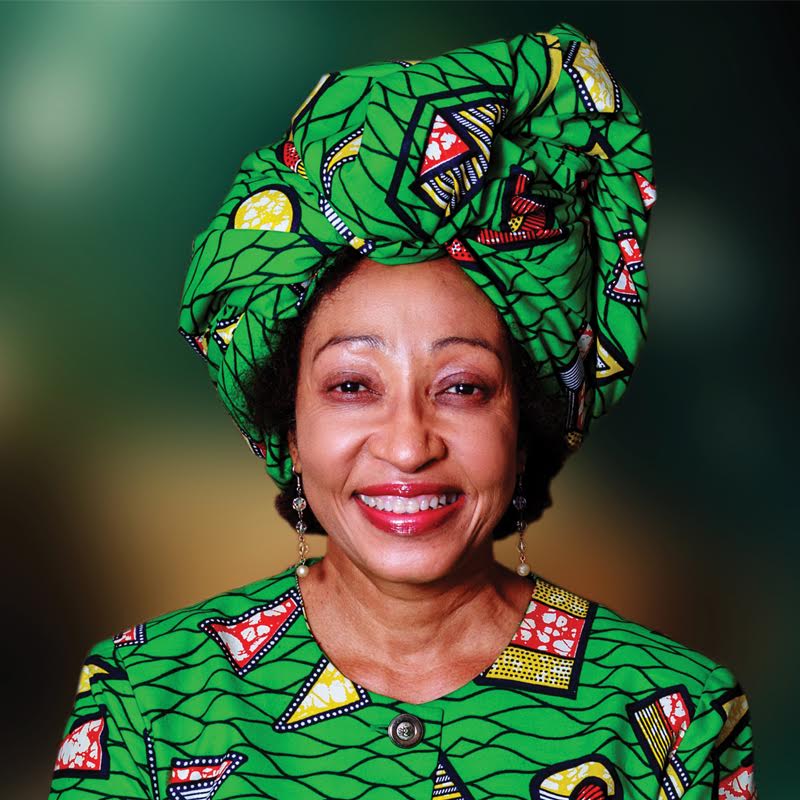 This led me to think more acutely not only about how the NAC is currently positioning itself to be more “youth-centric” in its developmental approach, but the manner in which we recognise the youth, in a country with a very young population, as our most valuable assets who have in their hands the most powerful means of clearly defining what it means to be South African.

This articulation of a unique South African identity, of course, is something that can only be cultivated and represented with zeal by young people who have a clear vision of what they want their future to look like. In turn, we see it as imperative that the NAC focuses on this expression as an investment for the current and future sustainability of the organisation, and South Africa’s arts, culture and heritage in general.

Before I delve into the specific projects I’d like to highlight, which place the youth at the forefront of making South African arts and culture visible both locally and abroad, I’d like to emphasise that the youth need to be guided by developmental organisations such as the NAC in their journey towards firstly finding their own expression in order to, secondly, lead the country through their own discoveries and the knowledge they acquire through these discoveries.

In a sense, what organisations like ours seek are symbiotic relationships, where there’s balance between nurturing the vast talent existing in our young population on the one hand, and enabling the youth to feel confident enough in their talent to realise their potential and become collaborative and skillful leaders in their respective fields, on the other.

Part of the NAC’s responsibility to nurture young talent entails identifying strategic partners in the public, nongovernmental and private sectors that have the means and expertise to engage with the youth effectively while creating spaces that are conducive for their development. One such organisation I regularly turn to as an excellent example of a strategic partnership is Ifa Lethu Foundation. As one of the NAC’s Flagship projects, Ifa Lethu commits itself to the development and economic growth of the creative sector nationally, focusing on craft. It manages the largest heritage repatriation and youth creative entrepreneurial development efforts in South Africa, and all crafters and emerging artists who benefit from Ifa Lethu’s three-phase training programmes, which include business skills training, are drawn from rural communities.

We are also in the process of developing strong partners for youth development in the private sector. These projects will focus on highlighting the impact the private sector is able to make, in partnership with the NAC, if youth development is approached in an innovative way.
During a presentation at the recent South African Cultural Observatory Conference, I quoted a statistic that should pique the interest of all stakeholders and potential investors in the arts in South Africa: In the UK alone, official statistics reveal that the the country’s creative industries – which includes the film, television and music industries – are now worth £71.4 billion per year to the UK economy, generating a staggering £8 million per hour. The statistical breakdown goes further to detail that the creative industries in the UK accounted for 1.68 million jobs, which represented 5.6% of jobs in the country.
If we are to nurture our most valuable and abundant resource, our youth, from the grass-roots level up, imagine the potential our industry has to contribute to South Africa’s growth in a meaningful way for generations to come.